“Writing about emptiness is difficult because words document presence. As soon as you point to something in writing, it’s there, even if what you point to is empty floor. Language often seems like so much stuff crowding an otherwise blank page: The more words, the less true a text feels.”

The Longing for Less: Living with Minimalism, Kyle Chayka. 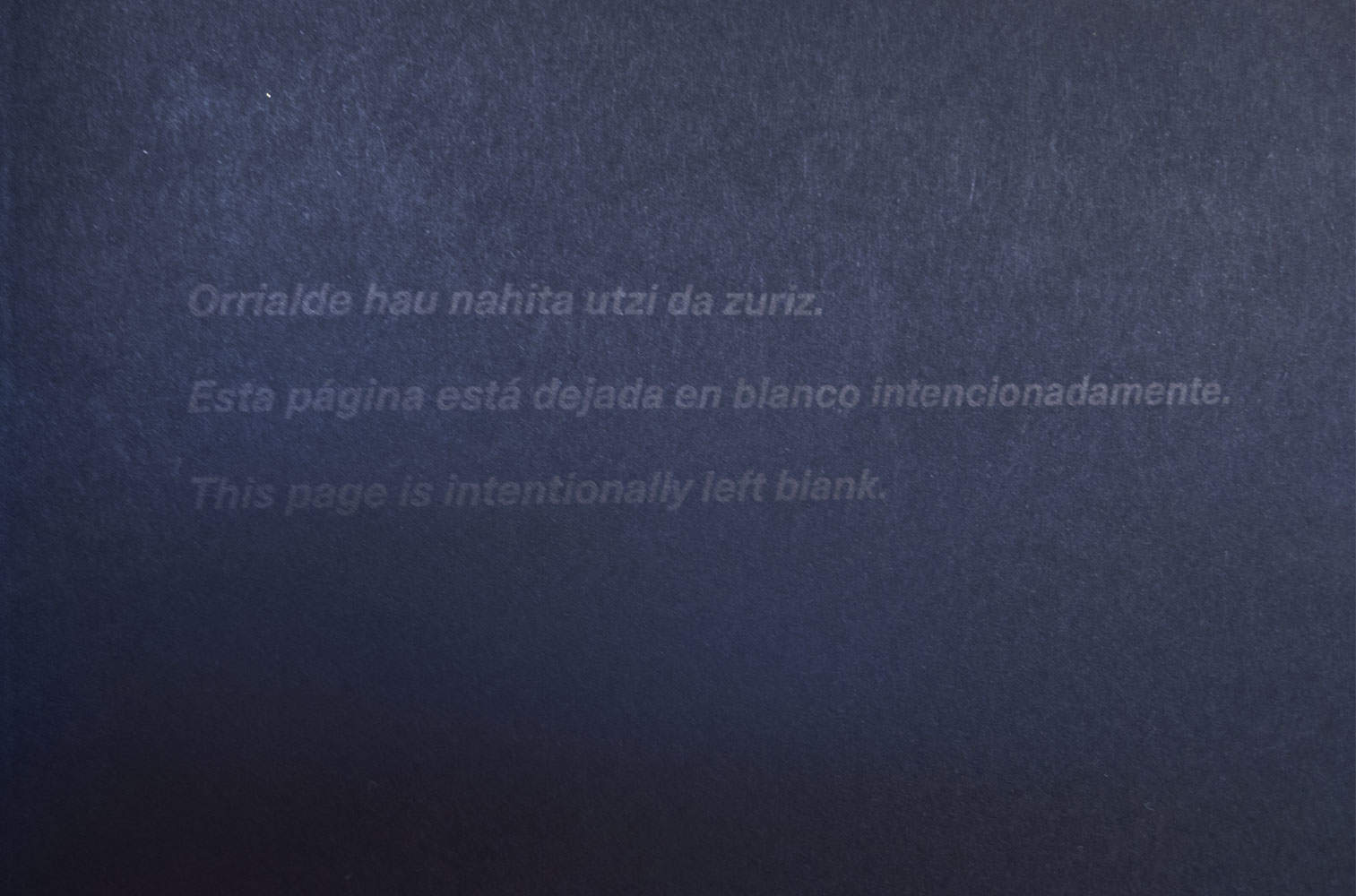 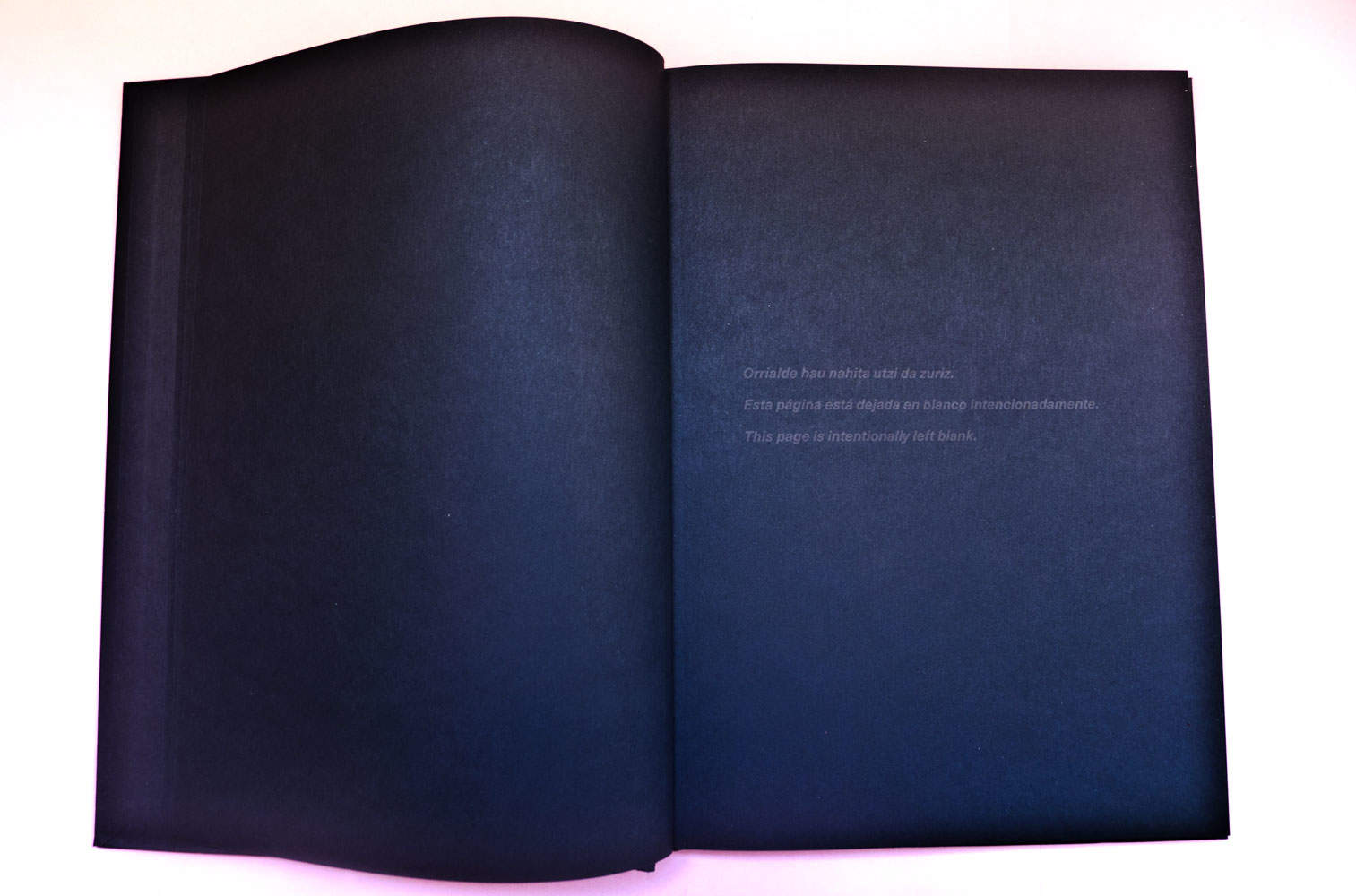 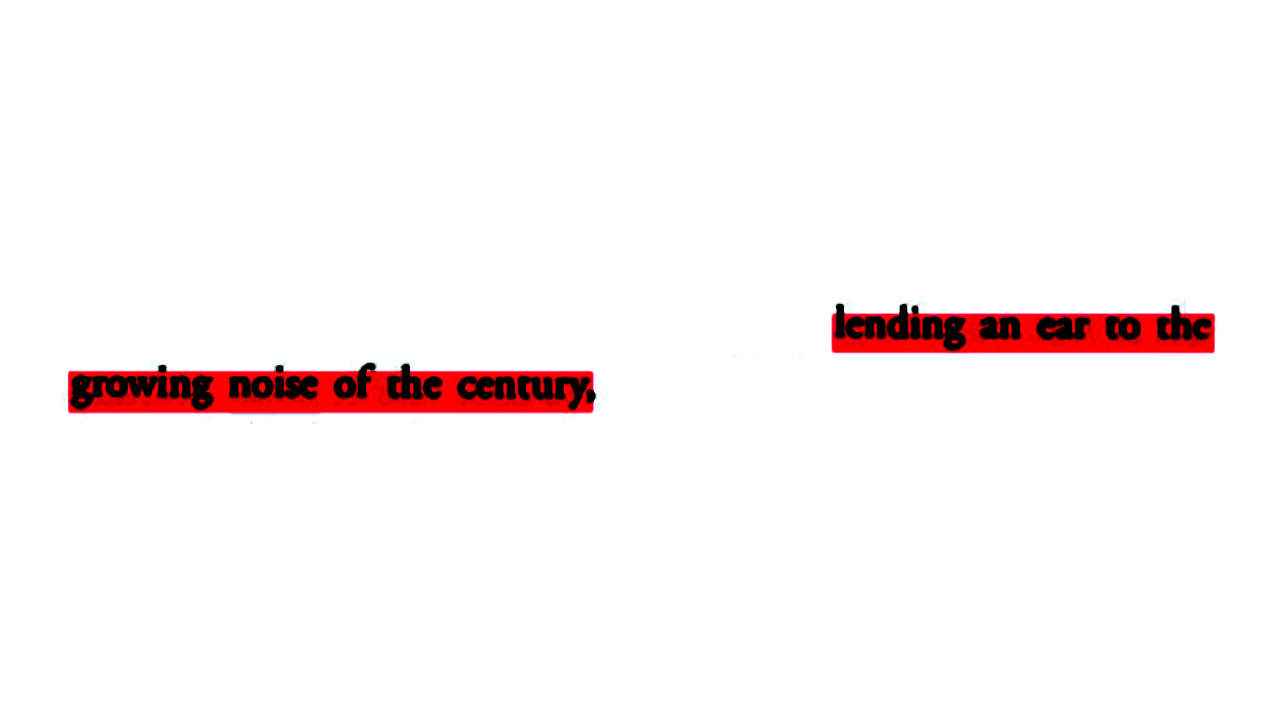 “‘Le bruit,’ noise with imitative effects, was introduced into art (in this con­nection we can hardly speak of individual arts, music or literature) by Marinetti, who used a chorus of typewriters, kettledrums, rattles and pot-covers to suggest the ‘awakening of the capital’; at first it was intended as nothing more than a rather violent reminder of the colorfulness of life.

Every movement naturally produces noise. While number, and consequently melody, are symbols presupposing a faculty for ab­straction, noise is a direct call to action. Music of whatever nature is harmonious, artistic, an activity of reason—but bruitism is life itself, it cannot be judged like a book, but rather it is a part of our personality, which attacks us, pursues us and tears us to pieces. Bruitism is a view of life, which, strange as it may seem at first, compels men to make an ultimate decision. There are only bruitists, and others. While we are speaking of music, Wagner had shown all the hypocrisy inherent in a pathetic faculty for abstraction—the screeching of a brake, on the other hand, could at least give you a toothache.

Bruitism is a kind of return to nature. It is the music produced by circuits of atoms; death ceases to be an escape of the soul from earthly misery and becomes a vomiting, screaming and choking. The Dadaists of the Cabaret Voltaire took over Bruitism without suspecting its philosophy—basically they desired the opposite: calming of the soul, an endless lullaby, art, abstract art. The Dadaists of the Cabaret Voltaire actually had no idea what they wanted.

Simultaneity is a direct reminder of life, and very closely bound up with bruitism. Just as physics distinguishes between tones (which can be expressed in mathematical formulae) and noises, which are completely baffling to its symbolism and ab­stractionism, because they are a direct objectivization of dark vital force, here the distinction is between a succession and a ‘simultaneity,’ which defies formulation because it is a direct symbol of action.”

Typically, of course, being a good listener has been thought of as female, the assumption being that women, deprived of the authority of the voice, have become delicately expert in the more passive and pacific arts of the ear.

There is certainly oppressiveness in being forced to listen. If sound is power, then listening seems like submission, even, as Fred Kraus (2004) suggests, a kind of masochistic submission to that power. 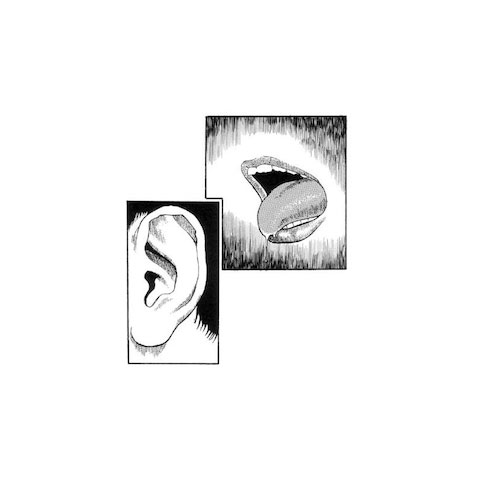 Noise has the power to provoke ecstasy.

The drawings are from The Laughing Vampire Vol. 2 by Suehiro Maruo. It’s a collage, not the real layout of the comic page.

“Assassins often hear voices telling them to kill. Are these voices necessarily imaginary? Directional mikes can project voices. Top secret research on lasers is concerned with sending thoughts. Experiments in Norway indicate the possibility of activating word patterns in the brain by tape-recorder techniques.”

“Whenever male bodies are represented as monstrous in the horror film they assume characteristics usually associated with the female body: they experience a blood cycle, change shape, bleed, give birth, become pen­etrable, are castrated. Traditionally, the male body has been viewed as norm; the female body a deviation.”

“Dreams getting worse. Usually in nightmares you see what you’re scared of. Not in my case. No image. No color. Just blackness and then in the distance, getting closer and closer, beginning to pierce some strange ever-present roar, sounds, voices, sometimes just a few, sometimes a multitude, and one by one, all of them starting to scream.

Do you know what it’s like to wake up from a dream you haven’t seen? Well for one thing, you’re not sure if you were dreaming or not.” 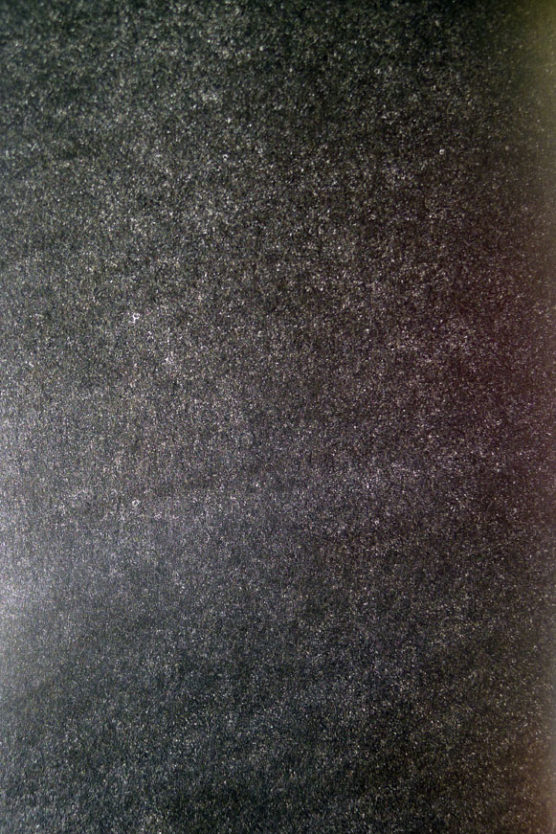 As he tells his father, what he misses most is the sound of traffic. It seems the noise made by trucks and taxi cabs created for him a kind of evening lullaby. Now he finds it difficult to fall asleep in the quiet.

“What about the sound of crickets?” Navidson asks.

“It’s not the same. I dunno. Sometimes it’s just silent… No sound at all.”

“Does that scare you?”

Chad shrugs. “I dunno Daddy. I just like the sound of traffic.”

“Shall we converse, then?”

“Talk of the weather, which we know all about? Ask how we are, which we already know? I prefer silence. Then you can hear thoughts and see the past. Silence cannot conceal anything.” 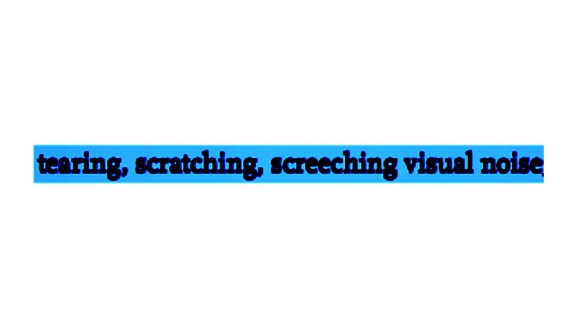 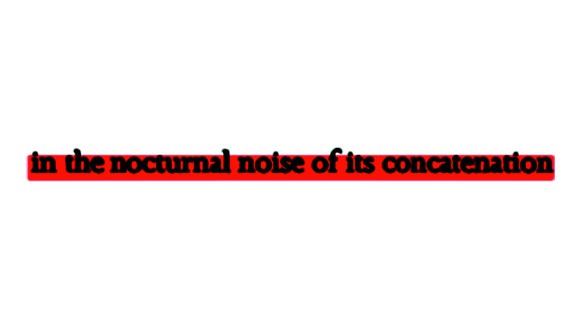 In the first page of Rain: Four Walks in English Weather, Melissa Harrison writes: “…rain is as essential to our sense of identity as it is to our soil.” She is writing about the English countryside, which is something that is not really familiar to me, but the fact is that now I realise that the only thing that I consider essential to my sense of identity is rain.

I’m from Spain, yeah, that supposedly sunny place, but Spain is not really such a sunny place, at least not all of it. I’m from the northwest corner of the country, in which it usually rains around 180 days per year, and I fucking love it. Now I live in Barcelona, which is a really sunny place, and I hate this weather.

But I think it’s going to rain today.

“…it seems to me that rain is a mirror of one of our key emotional states: not a negative one at all, but deeply necessary – just as necessary as joy. Water, after all, both reflects us, and brings life; it was also, for Jung, an archetype of the unconscious, and of change. ‘Into each life some rain must fall,’ wrote Henry Wadsworth Longfellow (or was it Dennis Potter?) – and it’s quite true: after all, nothing new can grow without it.”

“This weapon is fully described in The Job, published by Grove Press of New York. So much for the commercial. Infrasound is sound at a frequency below the level of human hearing which sets up vibrations in any solid obstruction including the human body. Professor Gavreau, who discovered this novel weapon, says that his installation, which resembles a vast police whistle eighteen feet long, can kill up to five miles in any direction…knock down walls and break windows, and set off burglar alarms for miles around. His device is patented and anybody can obtain a copy of the plans on payment of two hundred francs at the patent office. So why be a small-time sniper?”