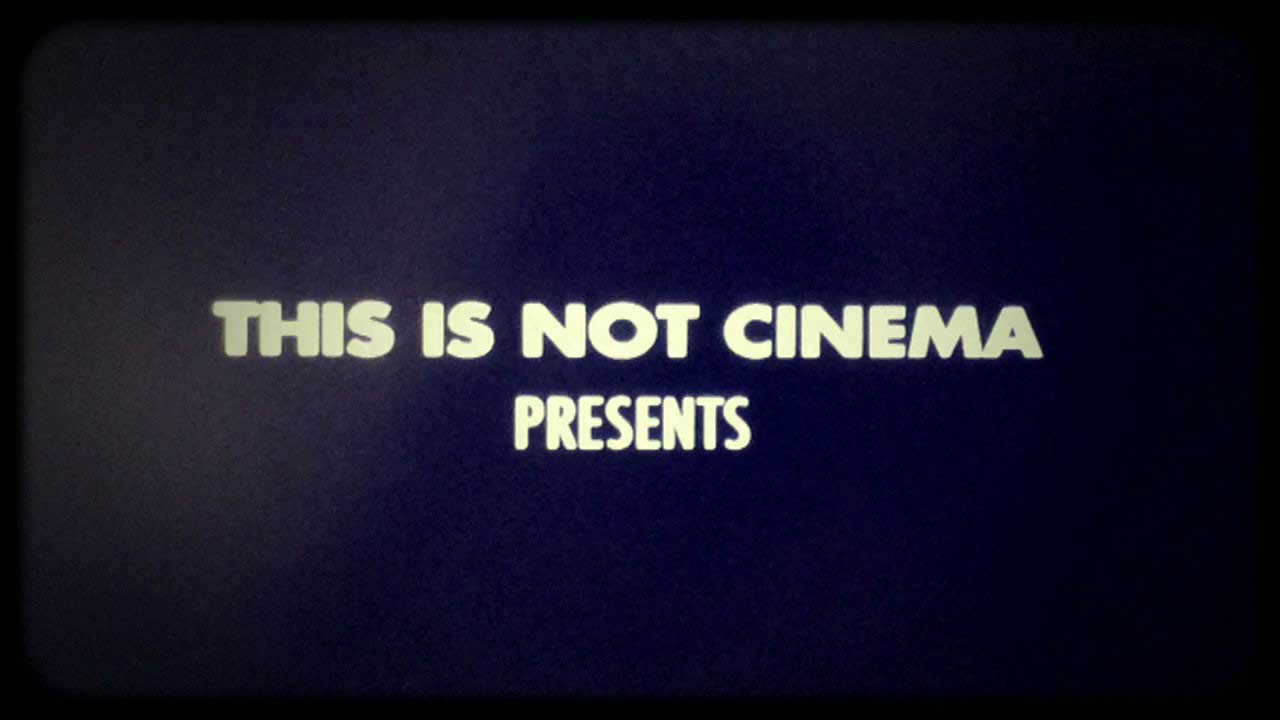 One of my flicker animation pieces (RGB Colour Model) will be screened next week in LA as part of “The Best of Punto y Raya” program. Lots of great stuff, if you’re in LA, don’t miss it! Thursday, March 23, 8PM.

“We are excited to announce the next installment of our ongoing iotaSalon series, a selection of beautiful and provocative works from the Punto y Raya Festival 2016 to screen at the Echo Park Film Center on Thursday, March 23. Punto y Raya has been dubbed ‘the most abstract film festival in the world’ by the Japanese press. Based in Barcelona, Spain, the festival criss-crosses the globe with each year’s award-winning films, representing the best of contemporary abstract film. The 85-minute Best-Of program showcases experimental narrative expressions using pure form, color, motion, and sound, avoiding direct representation and bringing people together with imagery that is current, universal and timeless.”

All those cyberpunk moments where I live. Just warming you up. Walking alone. Walking alone when all of a sudden you look down. Doesn’t make any difference. Maybe you wanna be by yourself. I understand what you mean.

You reach down. It’s a test designed to provoke an emotional response. A new life awaits you in the Off-world. Custom-tailored, genetically engineered humanoid. Climb and maintain. Over the landing threshold.

Walking the streets. Stop right where you are. Reaction time is a factor where I live. Three nights ago they tried to break through an electrical field crawling towards you on intergalactic runs. Incept date: 2016. Optimum self-sufficiency.

A basic pleasure model in the outer colonies to copy human beings. Fail-safe device. Go put the machine on it. Fluctuation of the pupil. Involuntary dilation of the iris. Just relax.

Plus the killing cyberpunk.

I’d take him to the television. I’d kill it. He likes it so much he hangs it on your bedroom wall. A banquet is in progress. Commerce is our goal here. An experiment, nothing more. A strange obsession. 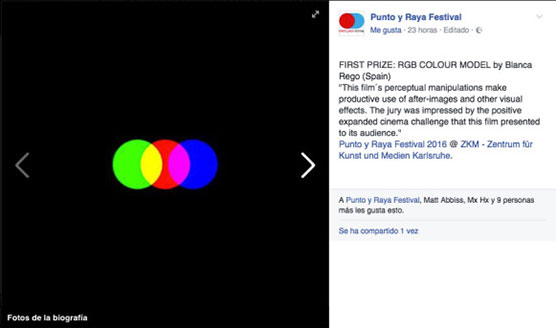 “This film’s perceptual manipulations make productive use of after-images and other visual effects. The jury was impressed by the positive expanded cinema challenge that this film presented to its audience.” —First Prize: RGB Colour Model