“Food is perhaps the most apt symbol of our civilization because in its insatiable aggression, our civilization consumes everything around us: nature, animals, whole ethnic groups, cultures… everything gets digested in its utilitarian maw only to be excreted as money – the excrement of our times.”

“As for the Pyramids, there is nothing to wonder at in them so much as the fact that so many men could be found degraded enough to spend their lives constructing a tomb for some booby, whom it would have been wiser and manlier to have drowned in the Nile, and then given his body to the dogs. … it is much the same all the world over, wheter the building be an Egyptian temple or the United States Bank.” 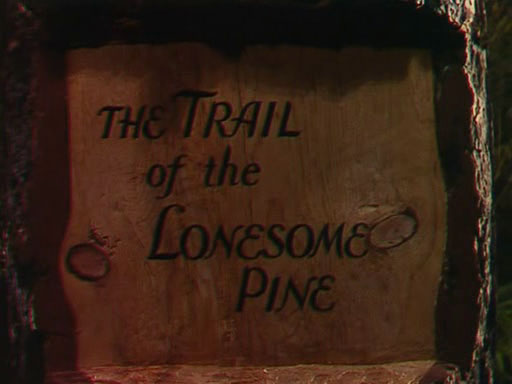 • You are listening to Montréal [listen]