“The Stoic philosopher Epicurus maintained that free will was only an illusory sense we experience when the actions necessitated for us by circumstance fortuitously coincide with what we happen to want.”

Will Self: Walking is political.

When a film starts like this, it must be good (Saul Bass, of course). A paranoia, a dystopian history about who we are and who we would like to be. And, like all good science fiction films, with a lot of reflections between the lines. 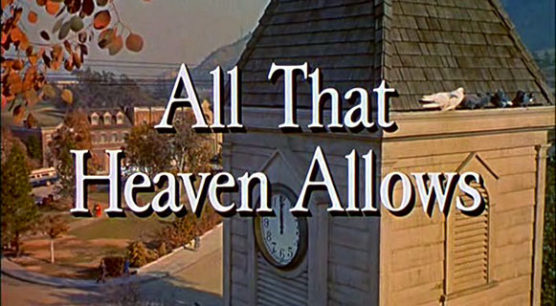 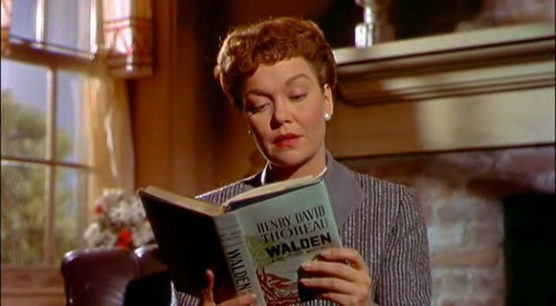 Sometimes I forget how good are Douglas Sirk’s films. That golden era in which people in melodramas read Henry David Thoreau… 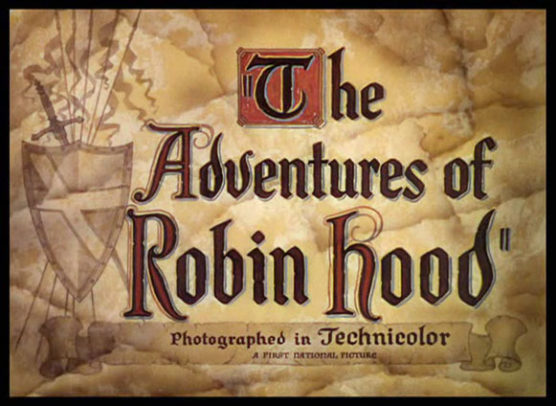 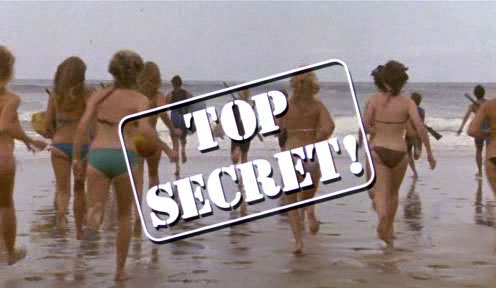 “For Adorno (and up to a certain point, also for Karavan), art is neither a reflection of reality nor an aspect of ideology, as various dogmatists would have it. It is a witness to history −that is, accumulated experiences and suffering− as well as a place of desire. Aesthetics is therefore the ferment and promise of a free world.”

“The hedgehog’s dilemma, or sometimes the porcupine dilemma, is an analogy about the challenges of human intimacy. It describes a situation in which a group of hedgehogs all seek to become close to one another in order to share heat during cold weather. They must remain apart, however, as they cannot avoid hurting one another with their sharp quills. Though they all share the intention of a close reciprocal relationship, this may not occur for reasons they cannot avoid.” 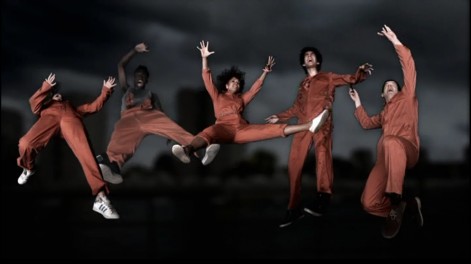 Anyway, the truth is that I watch a lot of TV, but just TV series. I’ve never been really interested in reality shows, sports, the news, documentaries, etc. I only like TV ‘fiction’ —everything is fiction, of course, but that’s another story.

In the last years, TV series have change a lot, now they are much more explicit, and even daring, but there are some TV series that most people see as quite extreme or ambiguous that in fact are really moralist and reactionary. Take Dexter, for example, in which the hero is a serial killer. This may sound radical for a mainstream TV show, but the truth is that Dexter is an avenger who takes the law into his own hands (a typical topic in American TV series and films). This idea is anything but new, it’s pretty lame and right-winger.

Some friends have discussed with me about Dexter because they don’t agree with me, but in one of the last episodes one of the main characters of the season (a girl who has been brutally raped) make this statement:

“I had imagined a totally different life for myself too. I always did everything by the book, you know? Go, go, go. Never stopped to think. There was high school and college and graduate school… Owen. We were gonna get married at the house that I grew up in. On my wedding day, I tried on the dress, and I looked out the window at the backyard where the aisle was, and I saw everything that that aisle was leading to, babies and matching dinnerware. Sunday barbecues. And I couldn’t breathe. I had to get out of there and find something more. Then everything happened, and I actually thought, this is what I get for trying to live my own life.”

And the moral of the story is… O_O I can’t believe what she is saying! When I watched that episode I remembered another statement from Misfits, a British TV series:

“We’re young. We’re supposed to drink too much. We’re supposed to have bad attitudes and shag each other’s brains out. We are designed to party. This is it. Yeah, so a few of us will overdose or go mental, but Charles Darwin said you can’t make an omelette without breaking a few eggs. And that’s what it’s all about, breaking eggs! And by eggs, I do mean, getting twatted on a cocktail of class As. If you could just see yourselves! It breaks my heart. You’re wearing cardigans! We had it all. We fucked up bigger and better than any generation that came before us. We were so beautiful! We’re screw-ups. I’m a screw-up and I plan to be a screw-up until my late 20s, maybe even my early 30s. And I will shag my own mother before I let her or anyone else take that away from me!”

And the moral of the story is… Misfits is funny, cheeky and politically incorrect, Dexter NO! 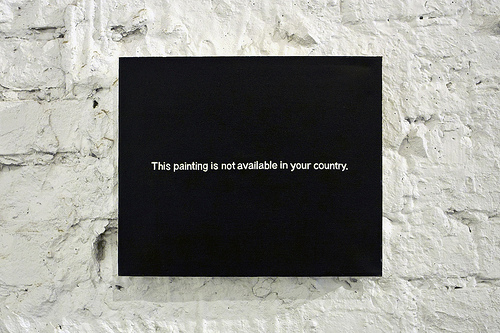 Omakase (お任せ) is a Japanese phrase that means “It’s up to you” (from Japanese 任す, entrust).