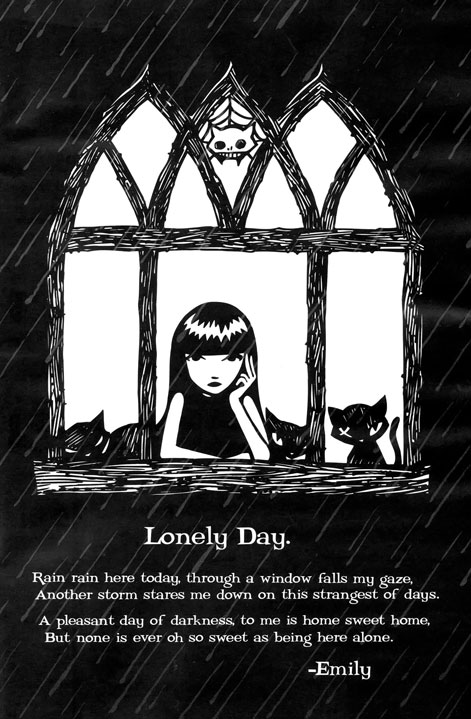 Emily the Strange #4: The Alone Issue 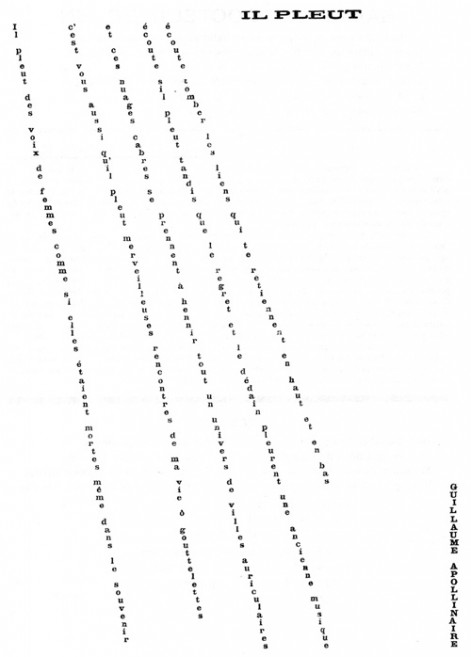 • Sensorium
Edited by Caroline A. Jones 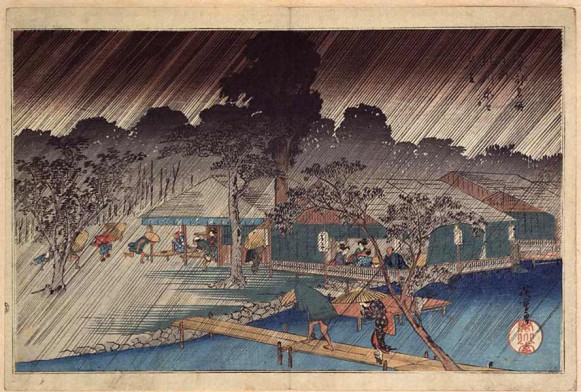 “The East Asian rainy season (…) is the frontal precipitation caused by a front, a persistent east-west zone of disturbed weather during spring which is quasi-stationary and stretches from the east China coast, across Taiwan, and eastward into the southern peninsula of South Korea and Japan.”

I find out about Tsuyu at The Japan Photo Project Blog.

Lately I’ve been working a lot. Besides my ‘official’ job as translator and my own projects I’m collaborating (as part of mediateletipos) with the festival Sensxperiment and we have a lot of things in perspective.

Right now we are already publishing some texts on the subject of the festival, Sensory Immersion, but we are also preparing the first exhibition, centred in the Dreamachine. Today I’ve finished the translation of the film FLicKeR, by Nik Sheehan, that will be one of the two stars of the exhibition, the other one will be, of course, a Dreamachine.

I hadn’t translated subtitles before and it’s a hard job, and quite slow. Fortunately, we had the original transcript in English, but still I’ve had to check the film continually.

Is Sunday and I’ve been working all day, and tomorrow the week stars again with its usual rhythm and tasks. Right now it’s raining, but I’m to tired to go out and record this wonderful sound…

“The rain continued. It was a hard rain, a perpetual rain, a sweating and steaming rain; it was a mizzle, a downpour, a fountain, a whipping at the eyes, an undertow at the ankles; it was a rain to drown all rains and the memory of rains. It came by the pound and the ton, it hacked at the jungle and cut the trees like scissors and shaved the grass and tunneled the soil and molted the bushes. It shrank men’s hands into the hands of wrinkled apes; it rained a solid glassy rain, and it never stopped.”

“It never stops raining on Venus. It just goes on and on. I’ve lived here for ten years and I never saw a minute, or even a second, when it wasn’t pouring.”

“The lieutenant felt the cold rain on his cheeks and on his neck and on his moving arms. The cold was beginning to seep into his lungs. He felt the rain on his ears, on his eyes, on his legs.”

“The rain danced on their skin, on their wet uniforms; the rain streamed from their noses and ears, from their fingers and knees. They looked like stone fountains frozen in the jungle, issuing forth water from every pore.”

“He’ll just stand here with his head up and let the rain come in his nostrils and his mouth. He’ll breathe the water. That’s how they found General Mendt that time. Sitting on a rock with his head back, breathing the rain. His lungs were full of water.”

The Long Rain by Ray Bradbury

*Thanks to Udo Noll from radio aporee for talking me about this short story. 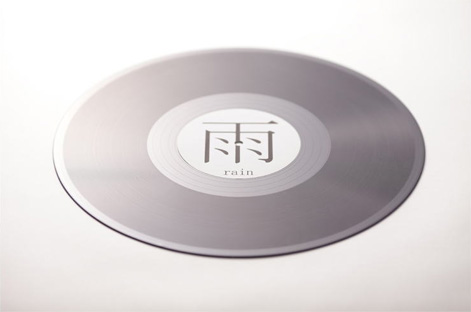 I’ve always been obsessed with rain, maybe just because I’m from a place where rain is something quite usual, even in summer. Anyway, I think that rain is really soothing and beautiful, and let’s no forget that it cleans the air, especially in urban environments —if you live in a city, like me, I’m sure you are aware of that.

Some time ago a friend sent me a link to a record, the Endless Rain Record, that plays the sound of rain endlessly and right now I was thinking about it, maybe because I miss the rain. The idea is by Kyouei Design and I love it!

The Aesthetics of Ruins by Robert Ginsberg