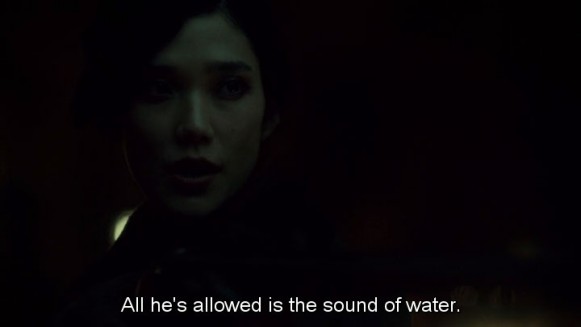 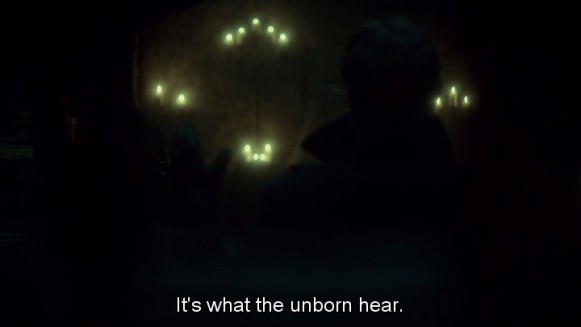 “Viewers watch TV while reading, writing, cleaning, cooking, eating, drinking, talking on the telephone, interacting verbally and physically with friends, family, and lovers—this in distinction to moviegoing which, to a large extent, retains a special event status, framed off from the activities of the daily routine. In other words, television reception is much more than just ‘watching television’; it’s messy, impure, contaminated with non-television.”

“What we see is dictated by what we hear. You can verify this by a simple experiment. Turn off the sound track on your television set and use an arbitrary recorded sound track from your tape recorder: street sounds . . music . . conversation. . recordings of other TV programs, radio et cetera. You will find that the arbitrary sound track seems to be appropriate . . people running for a bus in Piccadilly with a sound track of machine-gun fire looks like 1917 Petrograd. You can extend the experiment by using material that is more or less appropriate to the image track. For example take a political speech on TV shut off sound track and substitute another speech you have prerecorded . . hardly tell the difference . . isn’t much . . Record the sound track of one Danger Man spy program and substitute for another . . Try it on your friends and see if they can’t tell the difference.”